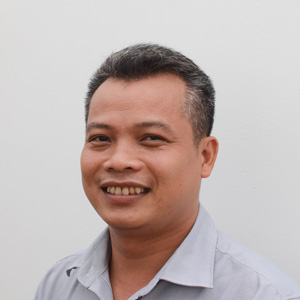 The story to tell from this past

Then I was filled with great wonder, like in the middle of two different streams of thoughts, unsure of what to do for many nights. At some nights, I kept thinking, “Stay or go, go or stay”. And I thought about the staying people, about the goal, operational direction, and objectives of the Board of Management for specific periods. With existing knowledge from my working time and research, I could see the sustainable development of Bach Khoa, so finally I chose to continue my path at SolarBK. 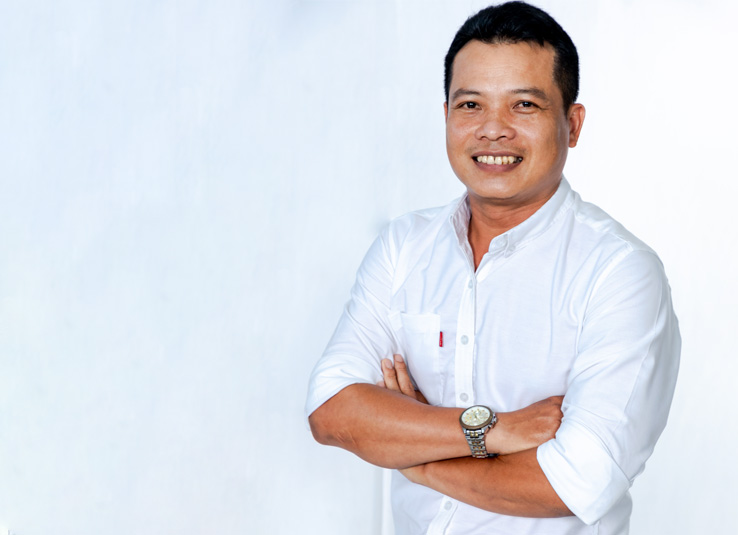 A 10-year working journey at SolarBK is the time that I have gained a lot of experience in my profession as well as in daily life. Despite my extremely poor experience, lack of self-confidence at the time of entering the company and working as an installer, the enthusiastic guidance from my senior employees along with the flexibility and devotion of the leaders had helped me achieve great progress in self-improvement!

Also, all that working time had left me with unforgettable memories.

Around mid-2006, I started to join SolarBK. At that time SolarBK only had about 9 - 10 members gathering in the Engineering Center of Ho Chi Minh City University of Technology. Back then, the solar water heater market was still new; our technical team produced, installed, and sometimes worked as marketers. Despite being busy, the SolarBK family was always happy and cozy. Then as the market developed, solar water heaters were widely used. The company also recruited more personnel and to meet the market demand, Bach Khoa also had to change the location and the mode of business production. At that time, many shareholders left the company due to their unsuitability for the new business methods of the company. It was depressing to say goodbye to a colleague, namely the office “brother”, the production “guy”, etc. in every two or three days and at that time I myself was also to be quitted. The reasons were because of the company's new business policy and the discouragement from some senior employees who had left Bach Khoa. Then I was filled with great wonder, like in the middle of two different streams of thoughts, unsure of what to do for many nights. At some nights, I kept thinking, “Stay or go, go or stay”. And I thought about the staying people, about the goal, operational direction, and objectives of the Board of Management for specific periods. With existing knowledge from my working time and research, I could see the sustainable development of Bach Khoa, so finally I chose to continue my path at SolarBK.

The day of “Truong Sa Call” with the mission of bringing the power source, the civilized light source to the soldiers and residents on Truong Sa Islands and DK rig house, was time to start our journey to the great sea. With the pilot project of Truong Sa solar power system, all members of SolarBK got to work day and night, regardless of the time. It could be said that we tried our best to complete the task assigned by the Navy - “Lighting up Truong Sa Islands”.

With Truong Sa, it was very fun. Due to the short time for the pilot project of Truong Sa solar power system, in order to keep up with the handover and the operation schedule, in addition to the support from the mainland of the Board of Management and all departments, our technical team had to work with an efficiency of 150-200% at all times, especially the last stage near the handover and the inauguration. Despite being tired and unfamiliar with the diet, etc., with the encouragement from the Board of Management, the support and skillful leadership of Mr. Thanh Do, we were able to complete the mission excellently.

Then the handover and inauguration date came, the electricity system was put into operation. On the first days with electricity from the solar system, the soldiers and residents on the island were very excited and happy as they were able to watch TV, pump water, etc. and no longer heard about the roaring sound of the “old” Diesel engines on the Island as before.

Afterwards, our work was also completed and we left the island to return to the mainland. In the days of waiting for the ship to return to the mainland, besides monitoring the system, the team must also “fought” with the nostalgic farewell parties of the officials and soldiers on the island, namely Information unit and Engineering unit, the Commander in the morning, the Logistics in the afternoon, etc. Then came the day when we got on board to return to the mainland and Bach Khoa to resume our daily work. Looking at the Island from a distance, we felt very delighted and happy for what had passed, what had been done and felt “Proud of Bach Khoa”.

With the constant efforts of every member, the Company had successfully completed the solar power pilot project and was assigned to implement the overall solar power project for Truong Sa Islands and DK rig. Once again, SolarBK rushed to the preparation of: materials, drawings, implementation and transportation plans, ship's itinerary, etc. When the implementation team set off, all members had determined “I'm not coming home this spring”. After about a month from the implementation for the first islands, the end of the year came. We got off work on the days near Tet and Tet holiday. After many hardworking days, we should have been happy, but the atmosphere on those days was gloomy and heavy. Some people were glued to their phones, some found a seat and quietly looked like lifeless people, some watched television, some helped the ship crew prepare Tet dishes in the kitchen as they did not know what to do. Surely some of you still remember these feelings like me!

After the Tet holidays, we resumed another year of hard work. After about two months, the team finished the work to return to the mainland. Later, we still had many business trips back to the islands with many unforgettable memories. If you want to experience, get involved with the techical team (If you want to accompany, you must ask the Madam and Mr. Tuan).

Lastly, I would like to send my sincere wishes to SolarBK for another year health and great success. I wish SolarBK will become the leader in the field of renewable energy soon. 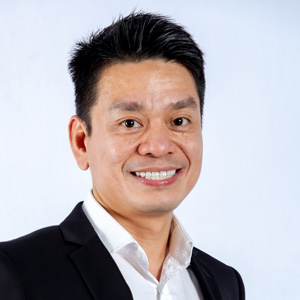 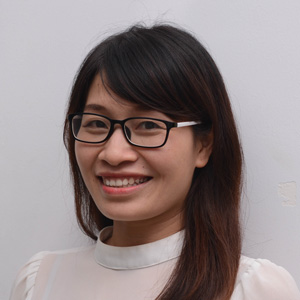